This Is How To Have A Conversation With Your Partner 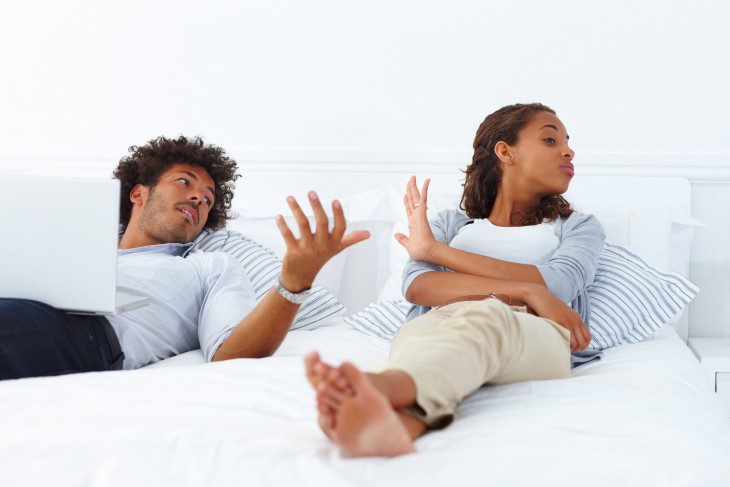 If you’re like me, communication can sometimes feel like a battlefield. Here’s how to get your point across without going to war!

This article was originally published on mum.info. You can find it here.

What if there was a way you could get your point across without raising the other person’s defenses?

Maybe this is a question that has only occurred to me, but I have a sneaking suspicion this is something most people wonder. Because, you know how it goes— you bring up something that’s really important to you and the other person dismisses your point or argues with you.

To borrow a warfare example from medieval times— imagine you are trying to get your troops across a drawbridge into the other person’s castle. And right as you’re about to storm across, the castle’s defenses are raised and the drawbridge is pulled up. And your troops go KERSPLATT into the moat! 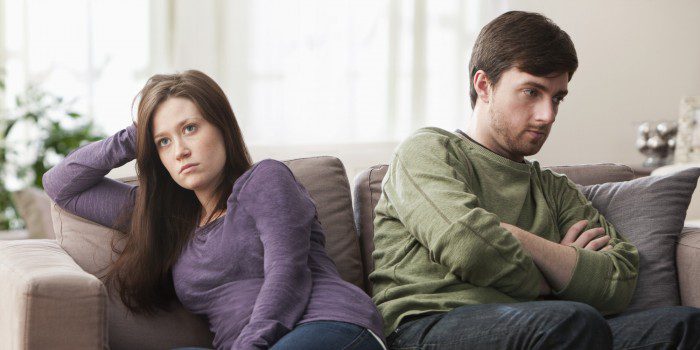 You really want the other person to understand what’s bugging you and they just don’t get it because they are on the defensive. Then you yourself get defensive and the conversation is drowned out in noise and the initial issue never gets discussed or resolved.

Imagine if you will the basic components of a sandwich. You’ve got your bun on top, some kind of meat in the middle, with another bun on the bottom. Just like a sandwich, there are three components to effective communication. Let’s examine the three parts to the sandwich method: 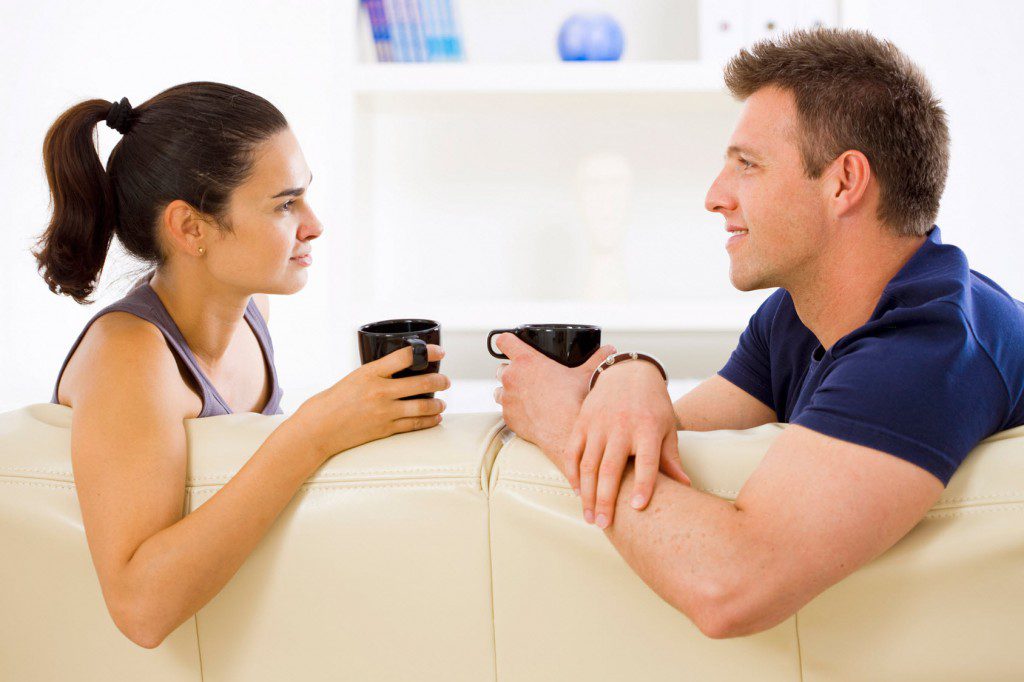 The first part of the communication technique is the top bun. Start off your conversation by saying something positive about what the other person has been doing.

“Thank you so much for your work around the house lately.”

“I’ve noticed you’ve been eating healthier in the past few weeks.”

Or, share a way in which you understand or can relate to a current struggle. Some examples of this are:

“I know work has been totally crazy for you this week.”

“I understand you haven’t slept well the last few nights.”

*Starting off with the first bun cushions your feedback. It buffers the other person’s defenses, helping them to listen to what you’ve got to say. 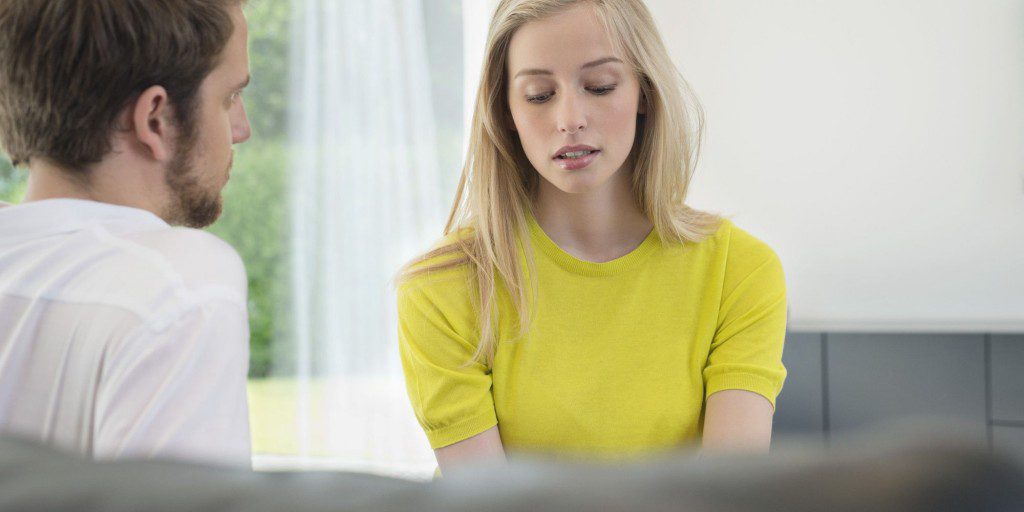 This is the meat or middle portion of the sandwich. At this point deliver the feedback or request that— said without the first bun— would raise the other person’s defenses using an “I”Statement. An “I” Statement is a way of giving feedback to the other person by explaining your feelings as a result of the situation or the other person’s behavior. The basic structure of the “I” Statement is “I feel (name an emotion) because (explain the situation).” As opposed to a “You” Statement which is more of an attack filled with accusations, absolute statements, and complaints.

“I feel frustrated and lonely when you come home and focus all your attention on social media.”

Or you can use the “I” Statement in reverse:

“When you ask me so many questions right when I get home from work, I feel overwhelmed and cornered.”

*Using “I” Statements allows the other person to understand what specific behaviors are the problem and your experience of the behaviors. 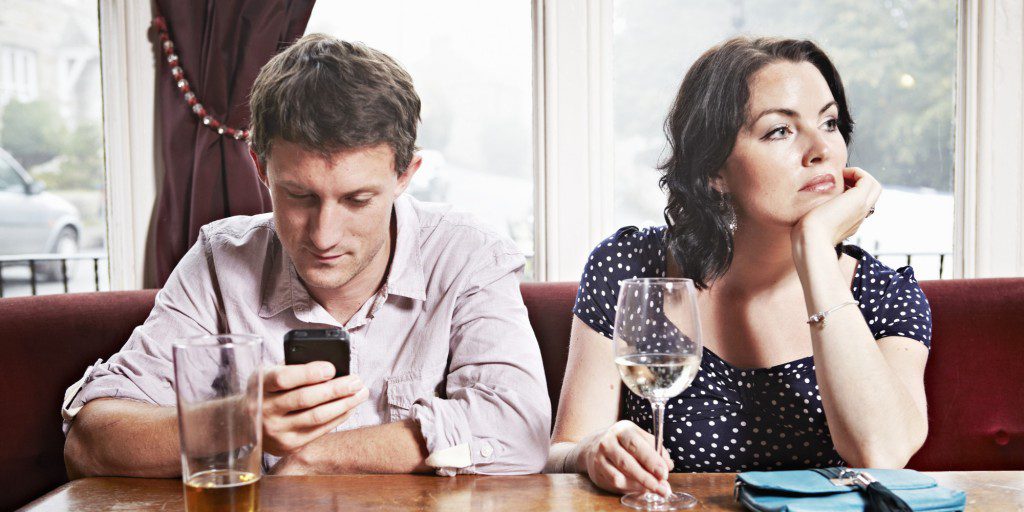 This is the bottom bun of the sandwich. This is the point at which you make a direct request of the other person and share how you will support them. This may entail some bargaining and negotiation, but it’s important to get it right if you want to know how to have a conversation free of bickering.

“If you could focus on me and not social media when you get home, it would mean a lot to me. And I’ll be better about not getting sucked into Facebook or Twitter too.”

“If you could give me some time to decompress when I get home after a long day, I’ll be more willing and open to connect with you.”

A complete sandwich method statement looks something like this:

“I know work has been crazy for you lately and you rarely have any free time, yet when you come home and get on Facebook for hours it really frustrates me. I miss you and want to connect. If you could come home and spend some time with me, I won’t be on your case when you logon to Facebook.”

*This is just one example. Your statement could look very different. Personally, I have seen the benefits of the using the sandwich method first hand in the way I communicate. Professionally, the sandwich method is my go-to solution when I’m working with a family that struggles with communication.